SK-20 is the smallest domestic smoke alarm in the world, this stylish smoke alarm operated by a 3V lithium battery for 10 year lifetime.

SK-20 smoke alarm utilizes photoelectric detection technology to sense smoke from different fires. Unit have a sensing chamber which uses a beam of light and a light sensor. Smoke particles entering the chamber

change the amount of light that reaches the sensor. The alarm sounds when the smoke density reaches a preset level. The smoke alarm is equipped a self-diagnosticand checking feature to ensure correct

operation through its service life.

The device builds the buzzer as a test button on the front cover,however if false alarms occur, the button can be used to silence the sound for 10 minutes.

• 10 years lithium battery – no battery changes for ever.

• Low battery hush: If a low battery condition exists, the horn will be silenced for 8 hours after pressing the test button.

• End of Life Indicator: After 10 years of powered operation, an audible warning will occur indicating that the detector should be replaced.

•  Local Alarm Memory: the feature allow easy identification of any unit that had previously been in a Local Alarm condition. 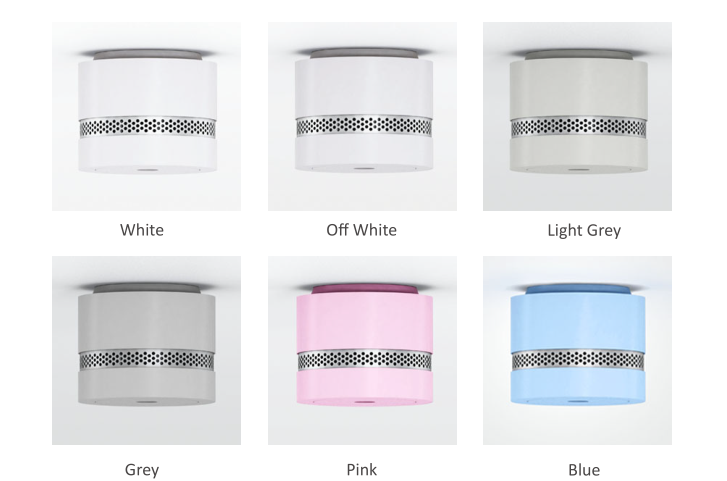 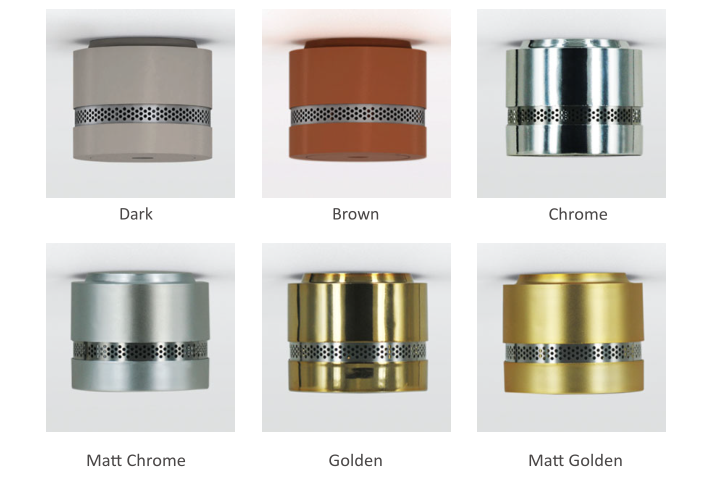